A downloadable game for Windows and macOS

In Daughter of Essence, you play as Mercy Albath, a young woman who yearns to be free from the oppressive watchfulness of her wealthy family, and free from the harsh laws of the empire. As one of the only living daughters of essence, however, freedom is not so simple. The Oldlight Empire and the Church both want her captured, and countless other factions want her strange gifts for their own gain.

To be truly free, she must learn to sacrifice.

We are Indoor Minotaur, a duo of experienced writers and game-makers, and we are creating an on-going adult JRPG called Daughter of Essence on Patreon. We release the game free to the public every few months or so, when a new chapter is completed, but we release a new build for our patrons much more frequently--for some patrons, every Friday night.

Our belief is that a game can be good and titillating--that quality gameplay and eroticism aren't mutually-exclusive, and that the game itself should not merely be a vehicle for quick, meaningless flings for the player to mash through.

You can also follow us on Twitter or scope out our blog to stay up-to-date. We hope you enjoy! 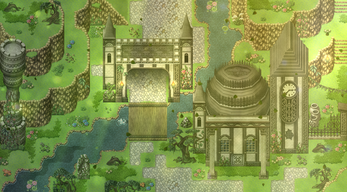 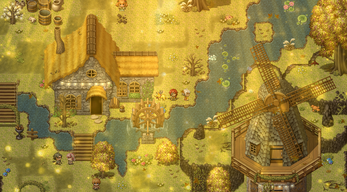 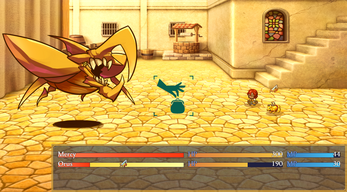 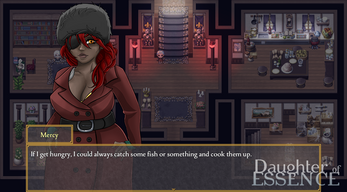 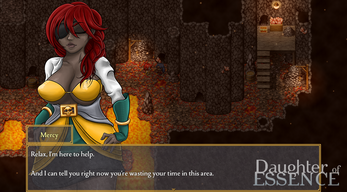 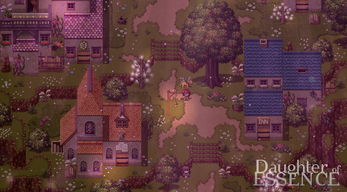 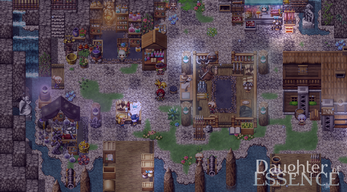